Pekin Community Selects Winning 2022 Pekin Marigold Medallion Design A medallion designed by recent PCHS graduate Curtis Cook will represent the 2022 Pekin Marigold Medallion Hunt.  Pekin, IL May 18, 2022 - The Pekin Area Chamber of Commerce congratulates recent Pekin Community High School graduate Curtis Cook for his winning Pekin Marigold Medallion design.  Nearly one dozen fused glass artworks were submitted to the Pekin Marigold Festival Committee, with finalists posted for a live poll on the festival's social media. All potential medallions were designed by PCHS art students, a tradition started just more than a decade ago.  Curtis began art classes with the high school in his freshman year, focused on completing the program and attaining an independent study course offering. Glassworks however was the class he most looked forward to. His design centers around a Pekin icon: the Mineral Springs Lagoon dragon paddle boat. The medallion is a "full fused glass" appro
Read more 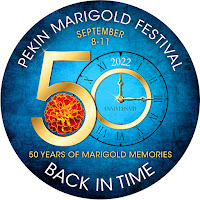 Two Miss Marigold Queens to Compete for Miss Illinois in 2022 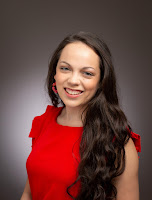 March 25, 2022
CONTACT Amy McCoy, Executive Director COMPANY Pekin Area Chamber of Commerce PHONE 309-346-2106 EMAIL amy@pekinchamber.com WEB www.pekinchamber.com   Marigold Festival Committee Seeks Nominations for the 2022 Grand Marshal   Pekin, IL – March 21, 2022 — The Pekin Area Chamber of Commerce Marigold Festival Committee has opened the nominations for Pekin Marigold Festival Grand Marshal.   This annual honor is presented by the Marigold Festival Committee to recognize a local individual or couple that has given freely to the betterment of our community.   The recipients have demonstrated their passion and dedication by giving generously of their time and talent to a variety of charitable and community organizations and activities.     Nomination deadline is May 17, 2022. The Nomination Form link is available at www.PekinMargioldFestival.com or on Facebook @PekinMarigoldFestival.   For additional information, contact the Pekin Area Chamber of Commerce at inf
Read more 2022 Pekin Marigold Festival Art in the Park Vendor Registration is Now Open! Pekin, IL-   Registrations for Art in the Park have begun! If you are a local art or craft vendor looking for an opportunity to show and sell your work, the Pekin Marigold Festival invites you to register today.  2022 marks the 50th year of the festival. This annual event attracts over 15,000 people to Mineral Springs Park during the second weekend of September! Art in the Park is a unique event in that it showcases vendors who exclusively create  their items. All items have a "hand-crafted" element.  Each year the Festival Committee also releases a souvenir booklet for the festival, with distribution in the thousands. The booklet includes a centerfold map of the park and Art in the Park vendor location/information. Register before May 1, 2022  to be included in the publication. Vendors are organized in the informative section by an overall category selected in registration.  A 12' x 12' bo
Read more 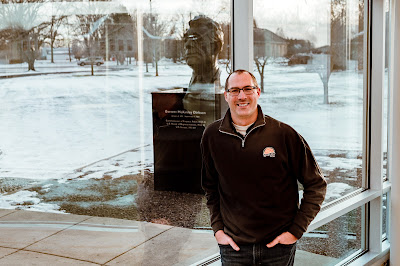 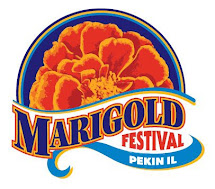 The Marigold Festival was first held in 1973 as a way to honor one of Pekin's favorite sons, Senator Everett Dirksen. While in Congress, Dirksen championed the cause to make the marigold the national floral emblem. While unsuccessful in his efforts, his hometown of Pekin soon became known as the Marigold Capital of the World. The Pekin Marigold Festival is held annually on the first weekend after Labor Day. 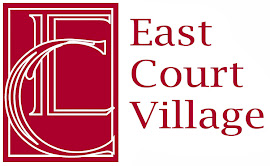 Thanks to our Festival Supporters 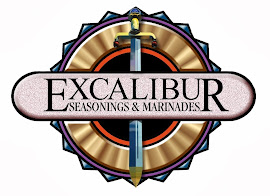 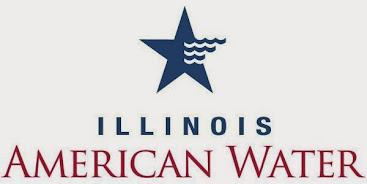 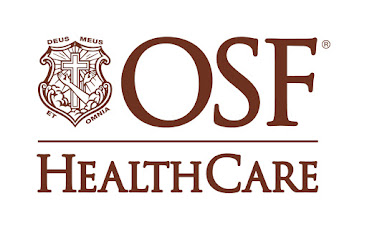